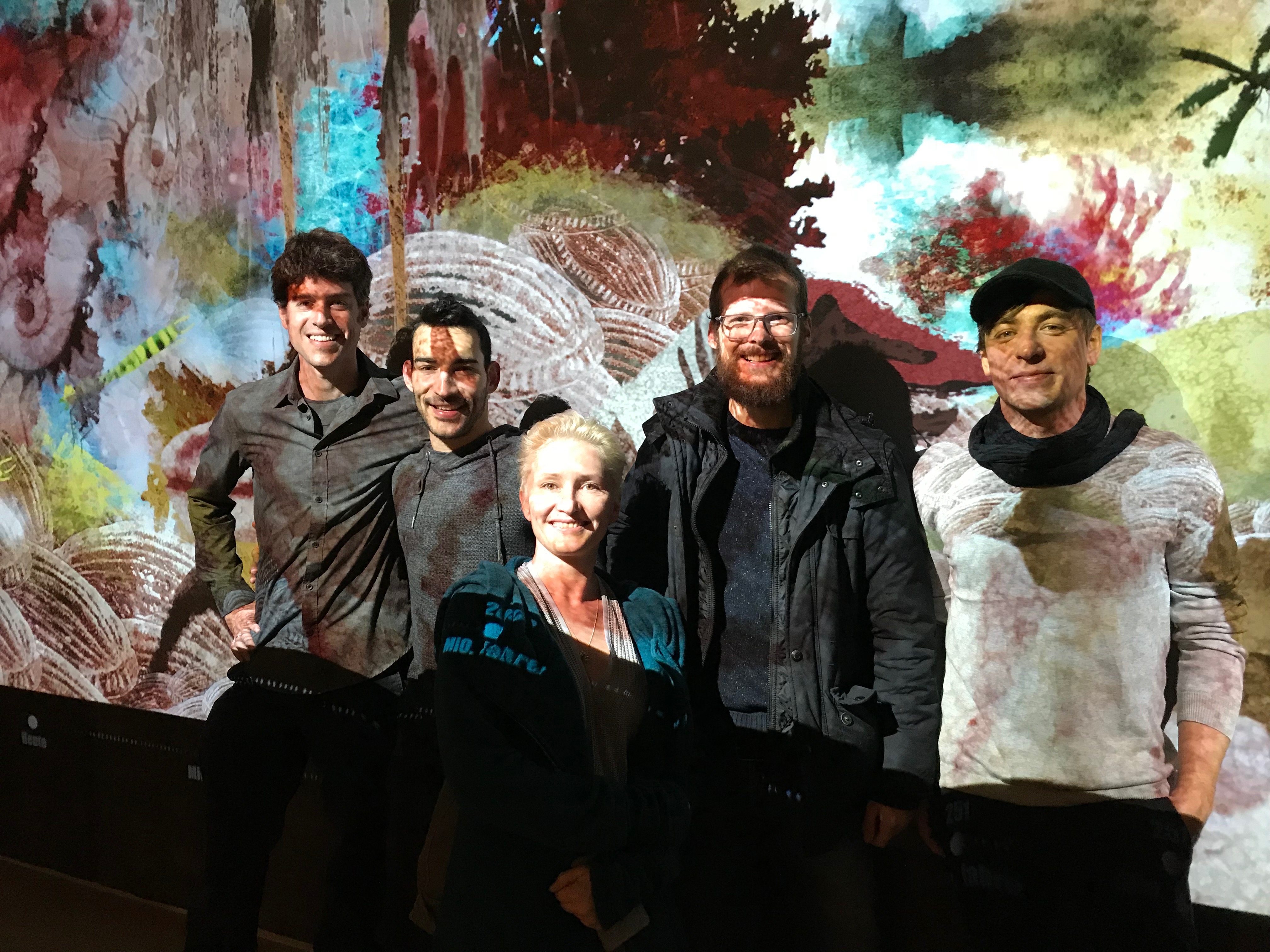 22 Nov Is this art – or threatened with extinction?

Posted at 12:02h in Uncategorized by Nora Dohles 0 Comments

We love challenges like these at Sinnema Animation Studio:

Can you visualize for us the five periods of the earth-time history, in each of which a mass extinction took place? And please on an 8 x 4 meter screen? We would like the visitors of our exhibition to experience it on a big screen! – Of course we can! This is how our cooperation with Heller Enterprises and the Natural History Museum in Bern started.

Already five times the earth was more or less almost over its own. Everything was threatened with extinction and many things have actually died out. Much, I mean between 75 – 90% of biomass existing at those times. Protozoa, plants and later animals. The climatic conditions were at times so bad that almost nothing can survive. The last and probably most famous period was the extinction of the dinosaurs. Most of them have heard of them. But what about the four periods before that spread over a period of 500 million years? Who knows that the mammals did not emerge until after the third great mass extinction of the earth? Or that the earth has always recovered to produce – almost as if strengthened – new species and continue to thrive?

Our work on this project has brought the world into relation with me. The truth is stronger than anticipated: even if man is destroying the earth and causing his own extinction, the earth is likely to recover from it in a few million years and then perhaps spawn another species that does not quite ignorant to deal with their own habitat. For some unintelligible reason, we think that it will not go on after us. The project “mass extinction” for the exhibition “End of the World” – End without End in the Bern Museum of Natural History has shown that in the end we humans are not quite as important as we always take ourselves. And again, I have more than hope that the earth will recover and something new will emerge. For this I can imagine another nice animation …

We would like to thank the agency Heller Enterprises and the Natural History Museum in Bern for a wonderful cooperation and a nice opening evening in the Bern Cathedral on 09. November 2017!

If you want to see the exhibition on site, you have the next 5 years for this. 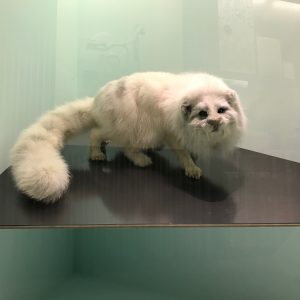 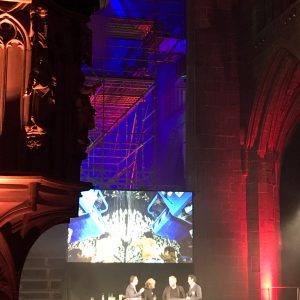 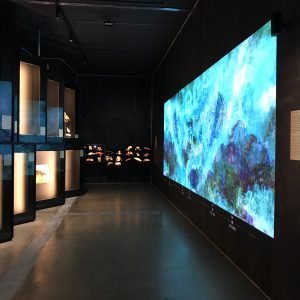 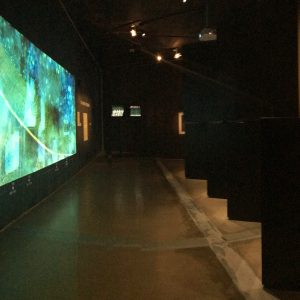 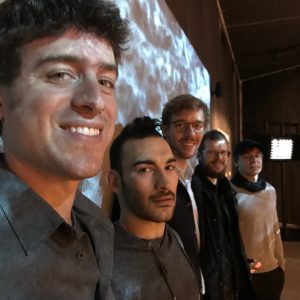 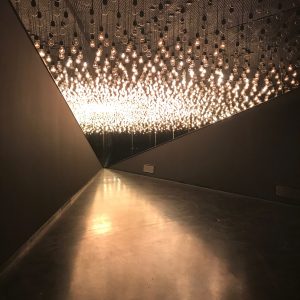 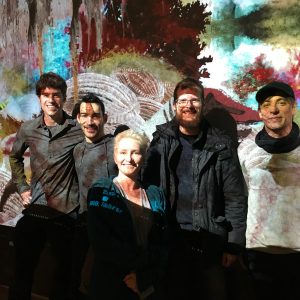 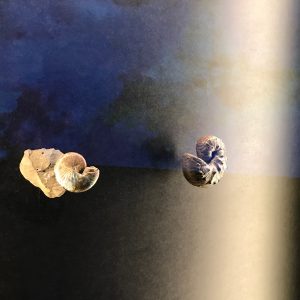