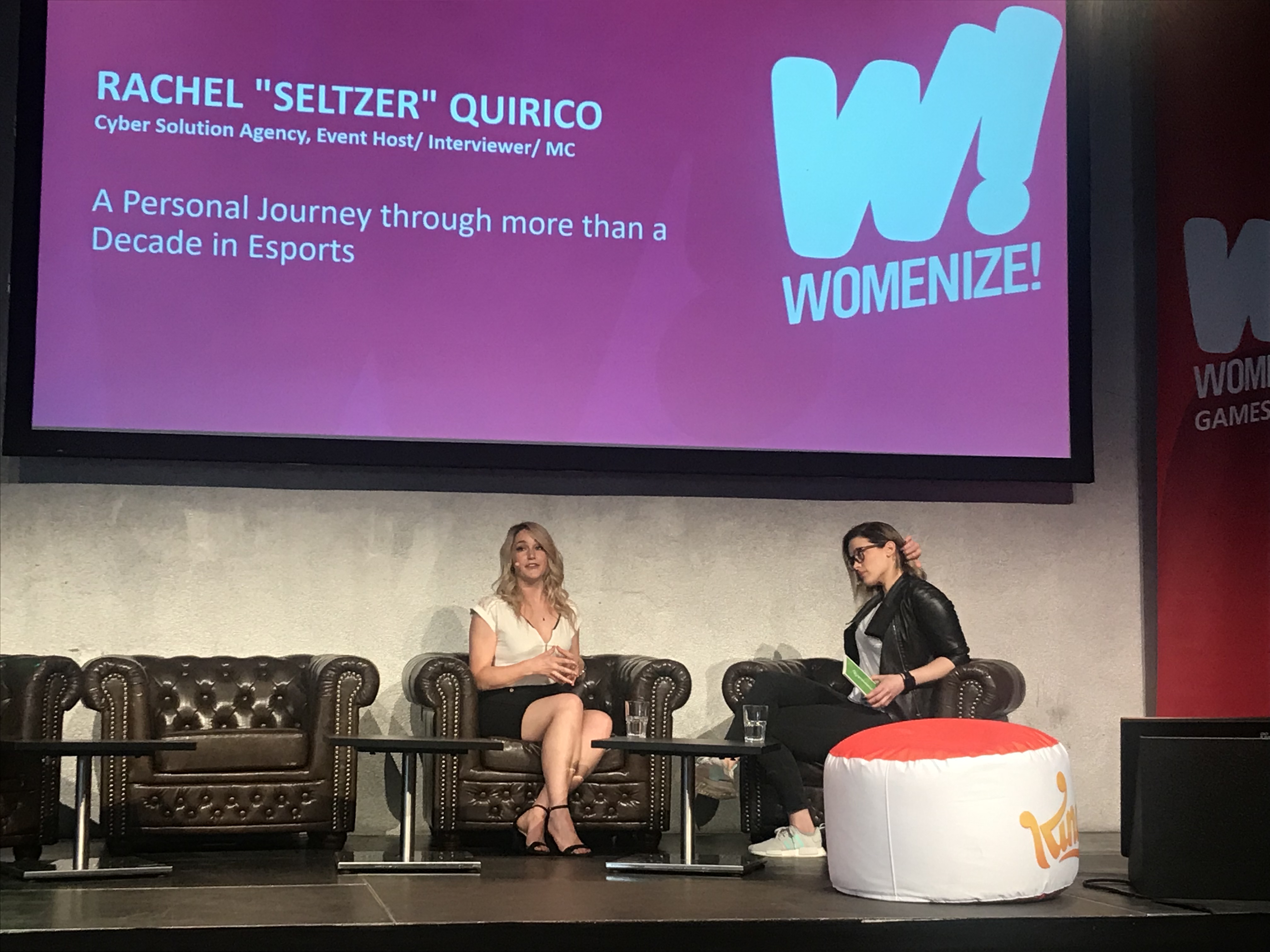 Posted at 14:32h in Uncategorized by Nora Dohles 0 Comments

Relaxed and professional it was on 10.04.2019 in the Kulturbrauerei in Prenzlauer Berg. Womenize 2019 took place and Sinnema was there. For a long time, this was an event where the speakers did not just talk about what makes them special and why they’re talking to the audience right now, as I almost always hear at other such events. No, this event was more influenced by the fact that the female speakers wanted to exchange their views on a professional level, but to communicate more about it than to propagate, more a dialogue than a monologue. Sometimes questions could be asked that were personal, or maybe something more clearly spoken about company profiles. Of course, the question arises to me why this may have been: Was the event itself the reason? Or the fact that women have spoken for women? Maybe we are less competitive, despite an industry that is extremely competitive. Maybe we are more honest and more open to each other, if we weigh ourselves “among us”? There will not be a direct answer to that, and we’ll have to see even longer what happens when more and more women leave their mark in the new technology sectors and actively shape the industry and we act as motivators and partners, not all the time and inevitably as competitors. By sharing, inspiring and motivating each other. There was for example Leonite Jenner, of Kolibri Games, who talked about her problem, that she sees herself as a generalist, but initially met with an environment that specializations considered important. It makes you feel a bit useless – sometimes. Unless one realizes that generalists are damn important and especially in their field of product management it needs people who can move on many different dance floors.

Valentina Tamer – narrative designer at King – has shown with great humor that narrative does not always have something to do with linear storytelling and therefore her job is often questioned first of all, what she’s actually doing there. Since I myself am from writing, that was something new for me that I can learn from her. 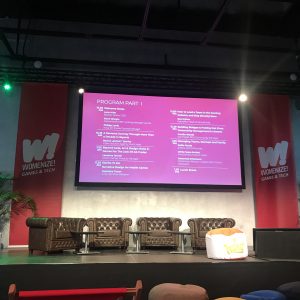 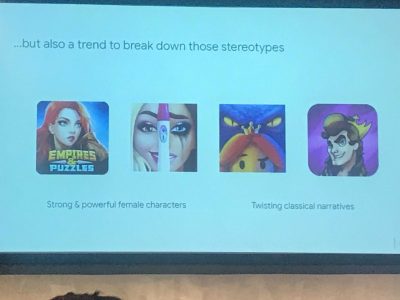 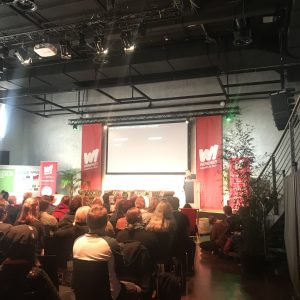 Revealing was also the enumeration of Franziska Elsaesser, who works at Google and cares about games for women. She has shown how differently men and women gaming, and what different goals and desires both sexes associate with it. Again, it is not the competitiveness that seems to interest women but the developing element: gaining a higher level of self-esteem is high on the women’s wish list as a requirement for their games. The actual winning comes there only in third place.

A question from the audience for the American e-sports presenter Rachel Quirico threw up exciting thinking: Asked why so few professional players are currently on the world rankings, she said clearly: Until about 10 years ago, not all young girls had the same access as boys to computers – but that would have changed completely and the next generation of professional players is already sitting in front of the computers and is rubbing their hands. And that will soon be visible – then there is nothing left that women and men can still distinguish from each other on the professional field of the e-sports industry. These are great times that this industry seems to be approaching! Womenize is definitely an event we will go to again – content, presentation and people were exciting and inspiring.