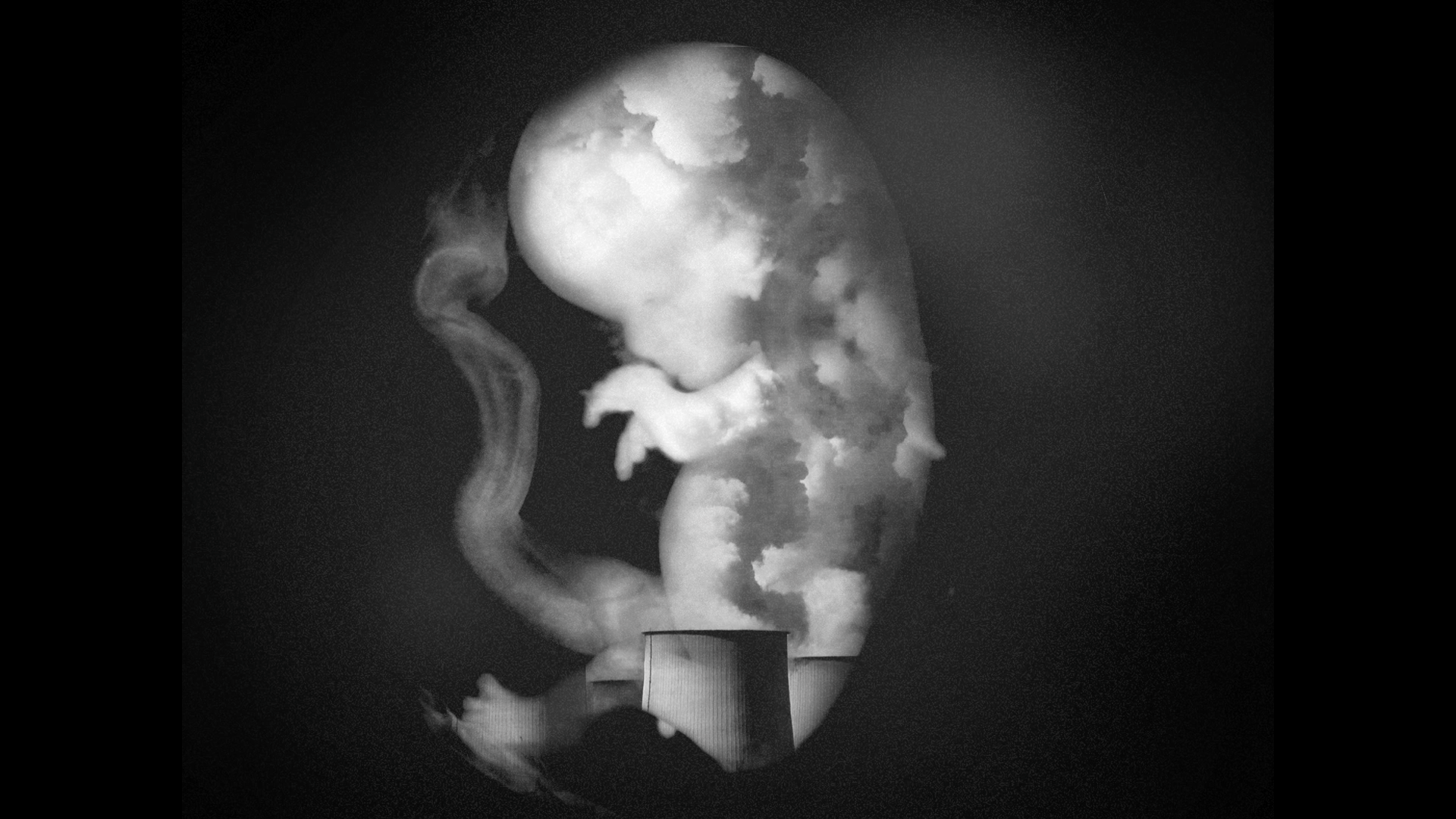 Posted at 14:47h in Uncategorized by Nora Dohles 0 Comments

Granted a pretty lurid title. But if Krombacher can save the rainforest with beer, then animation can also stop climate change. Everything is possible in this post-factional world, my opinion. For years, in fact since the boom of the big online news began, we find articles like “Future of the Earth – Animation shows devastating consequences of climate change” or “Climate change – How the earth heats up, if we continue like this” on the Internet.

The scenario is usually the same: an animation with a blue background, sparse animated, slightly rotating globe with latitude and longitude, then something explodes or extreme heat is symbolized by a fire-red color filter. A drowsy voice explains the scientific context with bulky nesting sentences. Yawn.

The oceans are rising, the forests are dying, the soils are getting drier – the earth’s carbon footprint is anything but rosy. So far we know the problem. But why are many people still deaf in one ear when it comes to climate change? Is it even the stiff coverage of the media, which keeps us up the mirror with a pedagogically raised index finger and tells us how bad mankind is for the earth? There is no question that the fact that an orange mental patient is currently governing the most powerful country in the world does not help much to improve the situation. Anyone who still considers climate change to be a hoax, certainly thinks that the rattling stork brings the babies and reduces women on sextoys on two legs. Oh wait, there was something …

What animation can deliver…

That animation is a popular craft to make complex content comprehensible is already known. But it always comes down to the “how”. Doris Lewalter describes this process in the book “Learning with Pictures and Animations”. In a series of tests with children and adults she has used the learning capacity through animation versus real image. The analysis of the sound-thinking protocols shows that the learners of the animation version verbalize their impression of having understood the learning content significantly more than the learners of the image version. These statements are summarized under the term of confirmatory control statements. They limit themselves to the diagnosis of their own understanding.

As early as 1984, the scientist Salomon hypothesized that learners might be able to classify learning content presented in a dynamic form, such as animations, as allegedly easier to understand. In research, it is often assumed that animations have lower requirements for learner processing as they fully present motion sequences. Animations provide an easily understandable presentation of information that does not stimulate intensive cognitive processing. It is not without reason that the whole Disney and Pixar productions have shaped my childhood like no other movies. I can tell you today what color the saddle of Mulan’s horse had when she joined the Chinese army. Namely red. Or what color the hat of the permanently drunk Mr. Smee from Peter Pan had. Namely also red.

Sinnema raises the question of how images can make the complex climate system comprehensible. How can content be conveyed in an aesthetically pleasing, playful way without being instructive and rigid? Because let’s be honest: with the terms Phosphorrecycling, soil degradation and desertification, the least can imagine anything. Here it is important to find an interface between creative storytelling and scientifically correct content. We at Sinnema do not want to make people yawn, but instead think and smile. Because even if climate change is serious, we should stop intimidating people with horror scenarios and apocalyptic imagery. Anyone who has children also knows that incentives are usually more successful than prohibitions.

From a psychological point of view, animation is the best visual medium to transport just this complex content. The rhythm of animated content is significantly better memorized by the human eye. The narration can be recorded more easily and the colors are more clearly assignable. When it comes to sustainability, people often stubble their noses when they hear or read the word or turn their eyes. The obligatory green logo with either tree, leaf or globe is as interchangeable as the Tinder profile of some 20-year-old girl. We at Sinnema would like to make a contribution to a better world with our work and look forward to seeing fewer green logos and more creative ideas in the future.

It will not be long before the Smith family and their dog can fly to Mars during their Christmas holidays or we have fully automated inner cities with self-contained waste bins, parking spaces and street lights. One would think that humanity must have arrived in evolution enough to realize that “limited resources and infinite growth” are simply not compatible. Of course, we often forget that it is about the future of our planet and therefore also about us – well, our children, their children, and so on.