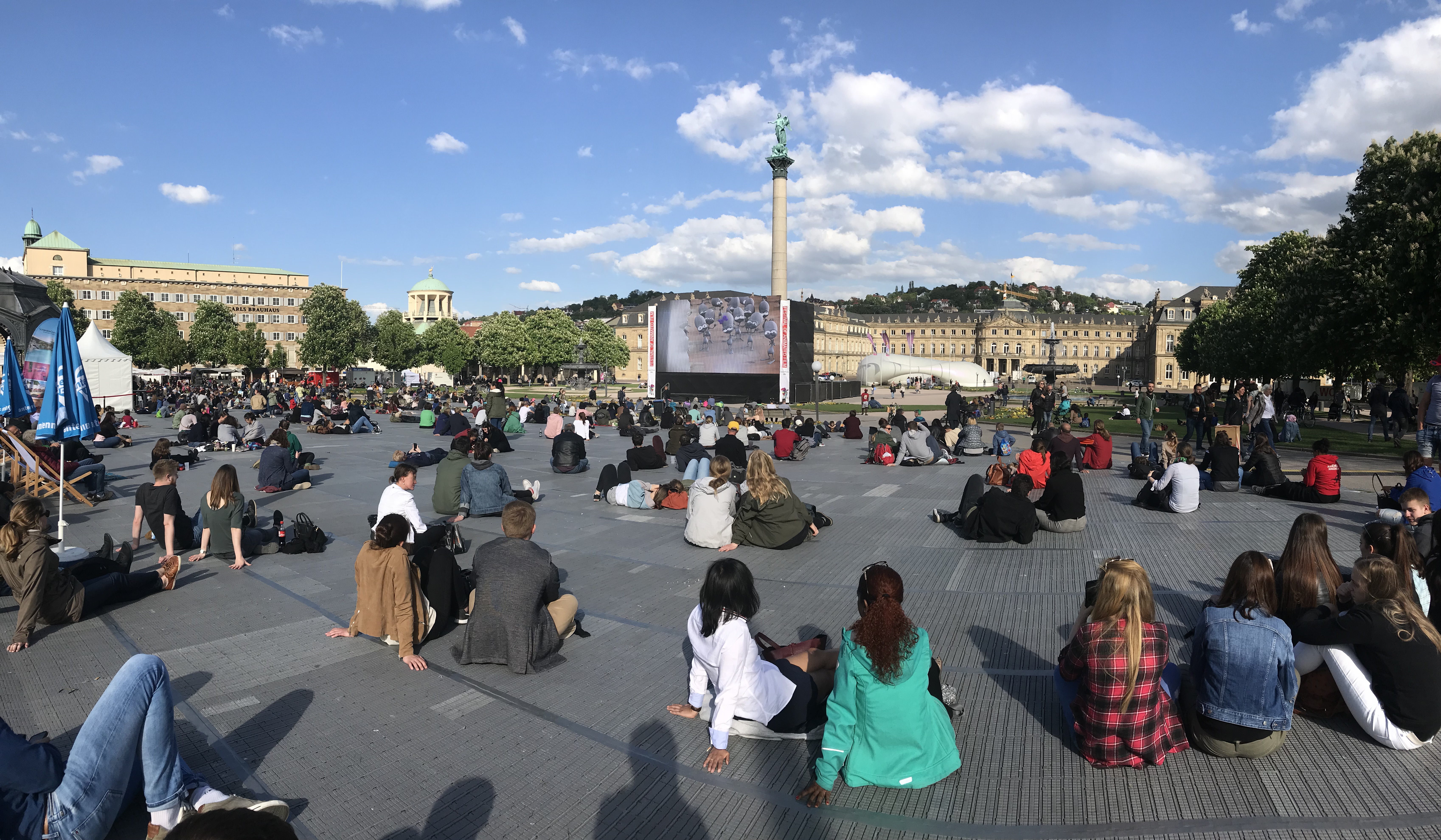 Posted at 14:58h in Uncategorized by Nora Dohles 0 Comments

Stuttgart in April – as every year not only sunny but also very cartoon rich and again in the name of the animated film. This time I was invited to meet filmmakers from the Arab world via the Arab Forum in Stuttgart. The background: As part of the Robert Bosch Coproduction Award, the ITFS annually invites a selected group of German producers and Arab filmmakers to get to know each other, to exchange ideas and then, at best, to form teams that are in favor of the Robert Bosch Prize apply. Each of the 12 filmmakers’ projects was unique and made them want to collaborate. From stop-motion, classic 2D animation to mixes of documentary and animation, everything was there. The topics around which the stories revolved were also exciting: partly politically motivated, sometimes wonderful little and very intimate stories of the filmmakers, who talk about family and also about loss. There was an open exchange, which was very enriching for me personally: both among the participants from the Arab world but also among the German producers. The days were long and very tight organized and yet the time passed too fast. Katharina Vogt and Larissa did their best and looked after us all great. A big thank you to you two and also the rest of the helpers, we may not have met personally. 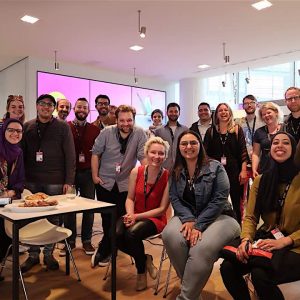 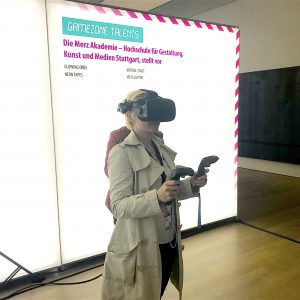 Due to the packed program, I was able to watch fewer films this year. A highlight was definitely the show of shows of Ron Diamond, who was able to conquer a huge hall in no time with his entertaining way.

Now all participants have time until July to find themselves as teams and then finally apply for the Robert Bosch Prize. If you are selected, you spend a total of three workshops together in order to continue working on the project and to prepare the pitch. Finally, the teams present their projects at the Berlinale and there will also be decided who will receive the 2019 prize. We are curious and of course keep you up to date.