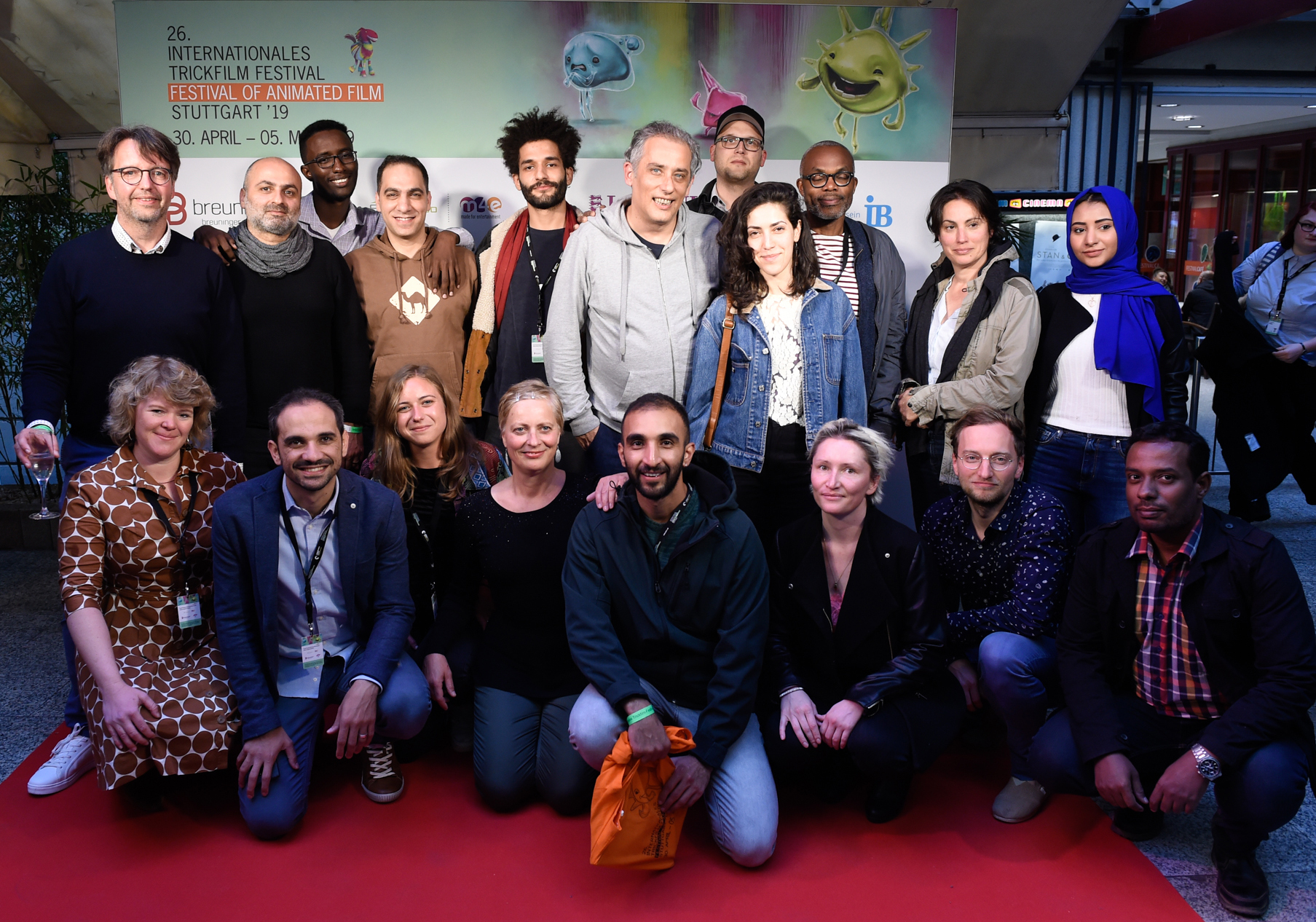 Posted at 15:55h in Uncategorized by Nora Dohles 0 Comments

This beforehand: The construction site around the main station in Stuttgart has not changed in my perception – grinning I pull my suitcase the road from the train station to the hotel along. Not only Berlin seems to have a problem with construction sites, I think. But Stuttgart has something that Berlin definitely does not have: The International Animated Film Festival Stuttgart – ITFS. I was invited again this year to participate in the ARAB Forum. This is the preliminary stage in the field of animation for the Film Prize of the Robert Bosch Foundation. Last year I met Ibraheem Ramadan here and we applied as a team for the Film Award of the Robert Bosch Foundation. Although we were among the last 10 participants of the prize in 2018 – but in the end we went home without the 60,000 euros prize money. But that has motivated me to continue rather than give up, and so I am in the same place this year – the exchange with the Arab filmmakers is more than enriching.

There is, for example, Sufian, who, at the age of 25, is one of the youngest participants. He comes from Sudan and has taught himself everything in the field of animation under technically very limited conditions. The passion for animation is great among the participants and even if in the end only one can win the pitch, we feel comfortable within the group. Willy Rolle will also be there again, a producer colleague from the beautiful city of Stuttgart, and in the evening there will be plenty of food and drink. The organizers team is again the best at the festival – especially Katharina Vogt and Larissa Schmid. They are in the program with heart and soul and behind the participants – that is a great support and a great atmosphere. Since the program starts one day earlier this year, I can only watch very few films in the regular program – most notably the winner of the 2016 Robert Bosch Foundation Film Award “4 Syrians” – a visual experience that awakens all the senses.

My personal highlight was a workshop with the Danish Studio Tumblehead – in addition to a show case about a 3D project in the Martin Luther year about it there is a hands-on workshop and we have to come up with a famous personality, we make fun in a few short drawings and can present to children. The final award ceremony this year does not take place like the years before at the general closing ceremony of the Filmfest, but gets its frame within the Trickster Animation Award – an animation prize under animation prices. Abdelrahman Dnewar won – together with his twin brother, who had to stay in Cairo, he pitched his project and convinced the jury. I’m curious who else will apply for the film award this year – I’m not even going to tell you anything, because: In June we will go to Amman for a documentary and a short film purse – afterwards I can tell you more.
A big thank you to Stuttgart – the best animation festival in Germany! 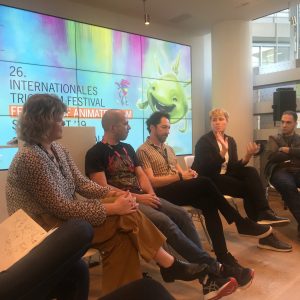 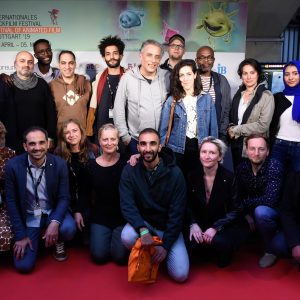 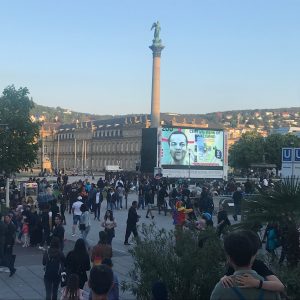 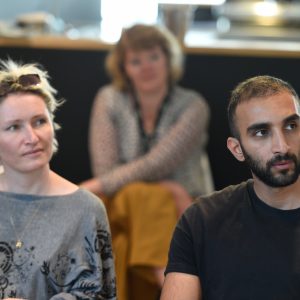 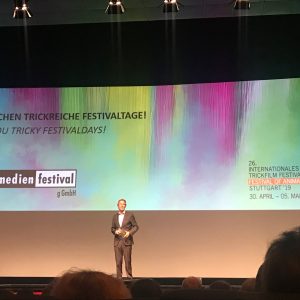 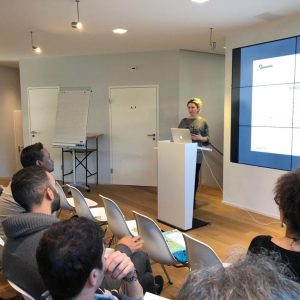