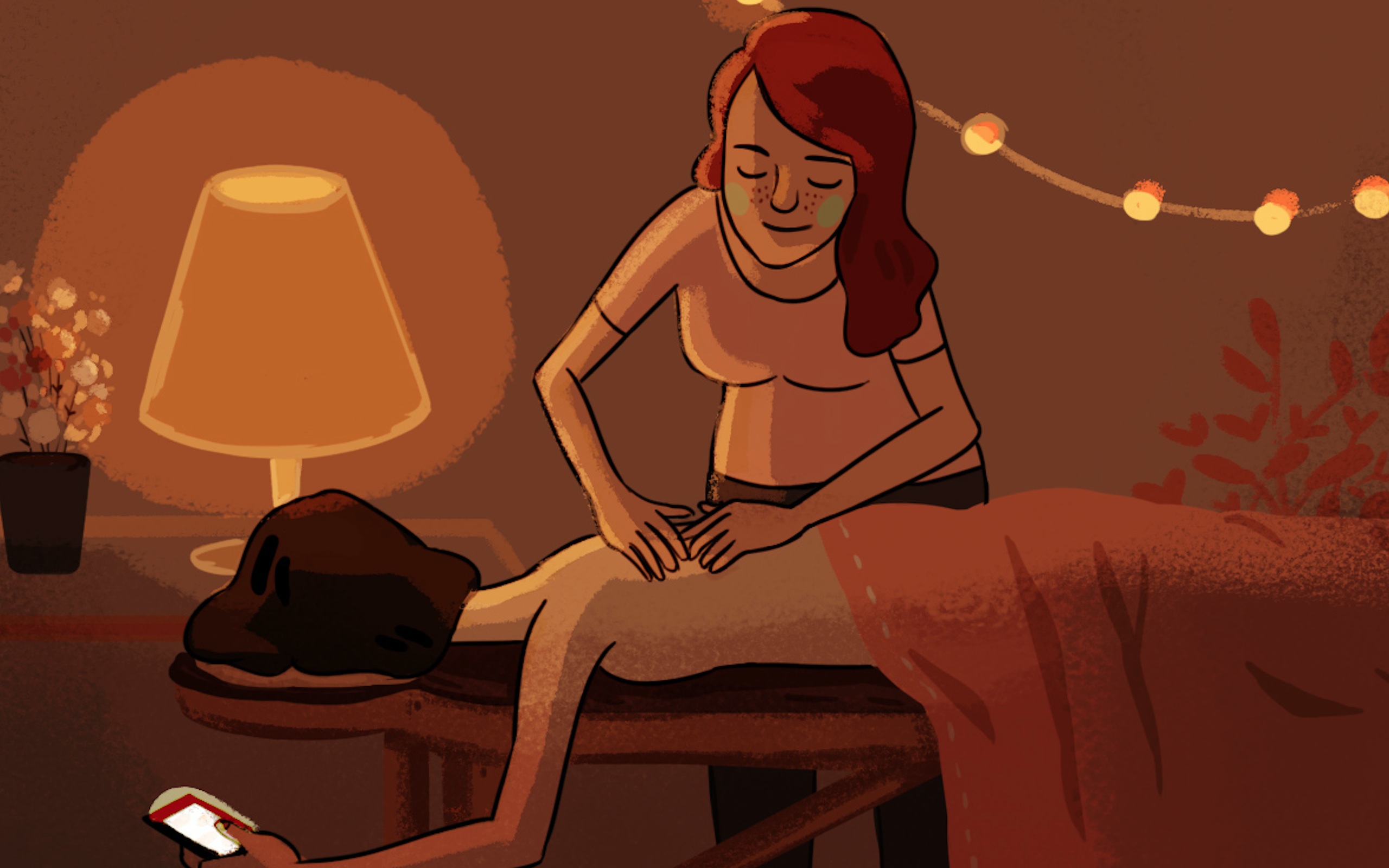 Christmas Campaign – Save The Children

Another way to give.

In 2018, we developed a Christmas campaign, which included five short videos, for Save The Children Germany. With the headline “Nothing is + superlative” we wanted to raise peoples curiosity and encourage them to click. In doing so, we go into adjectives such as “happier” or “better”, which are universally positive in purchasing decisions.

The aim of the campaign was to encourage people in the consumer-oriented Christmas season, to give in a different, more meaningful way. Under the slogan: Do not buy anything. Give more. Because “nothing” makes you happier. Discover another way to give by donating on savethechildren.de. Over 300 donations were made.

We chose a style which focuses on the characters, in order to evoke a more emotional reaction. 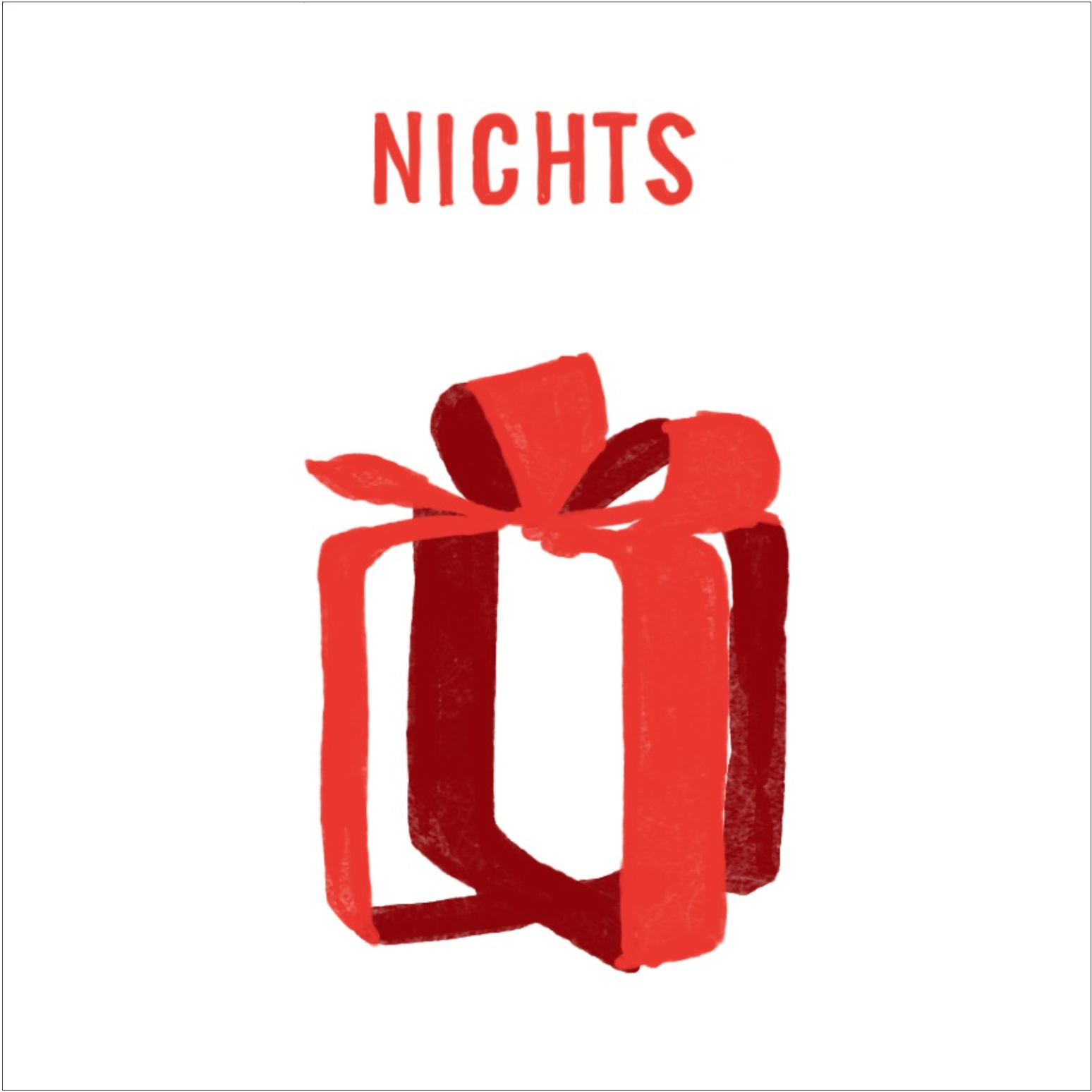 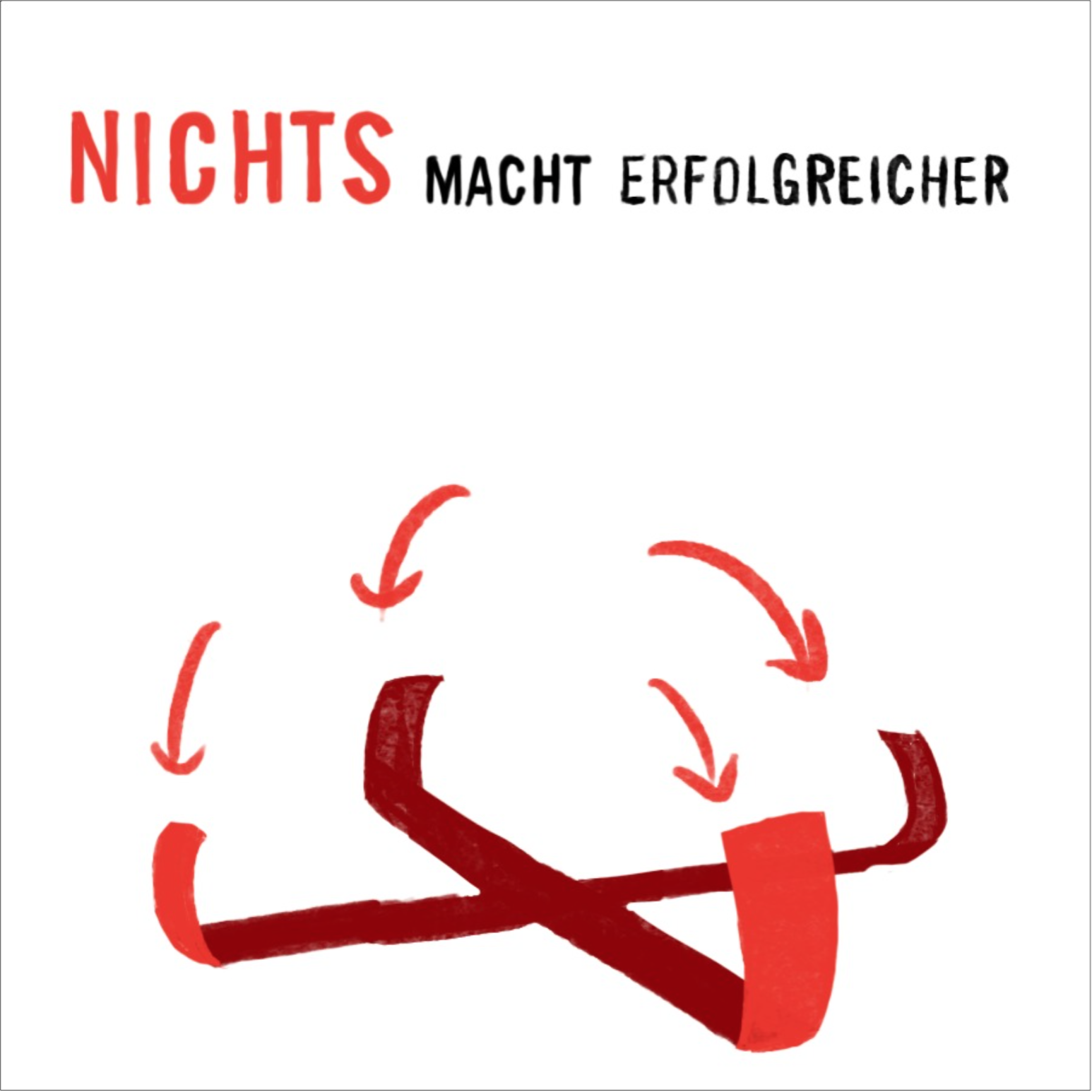 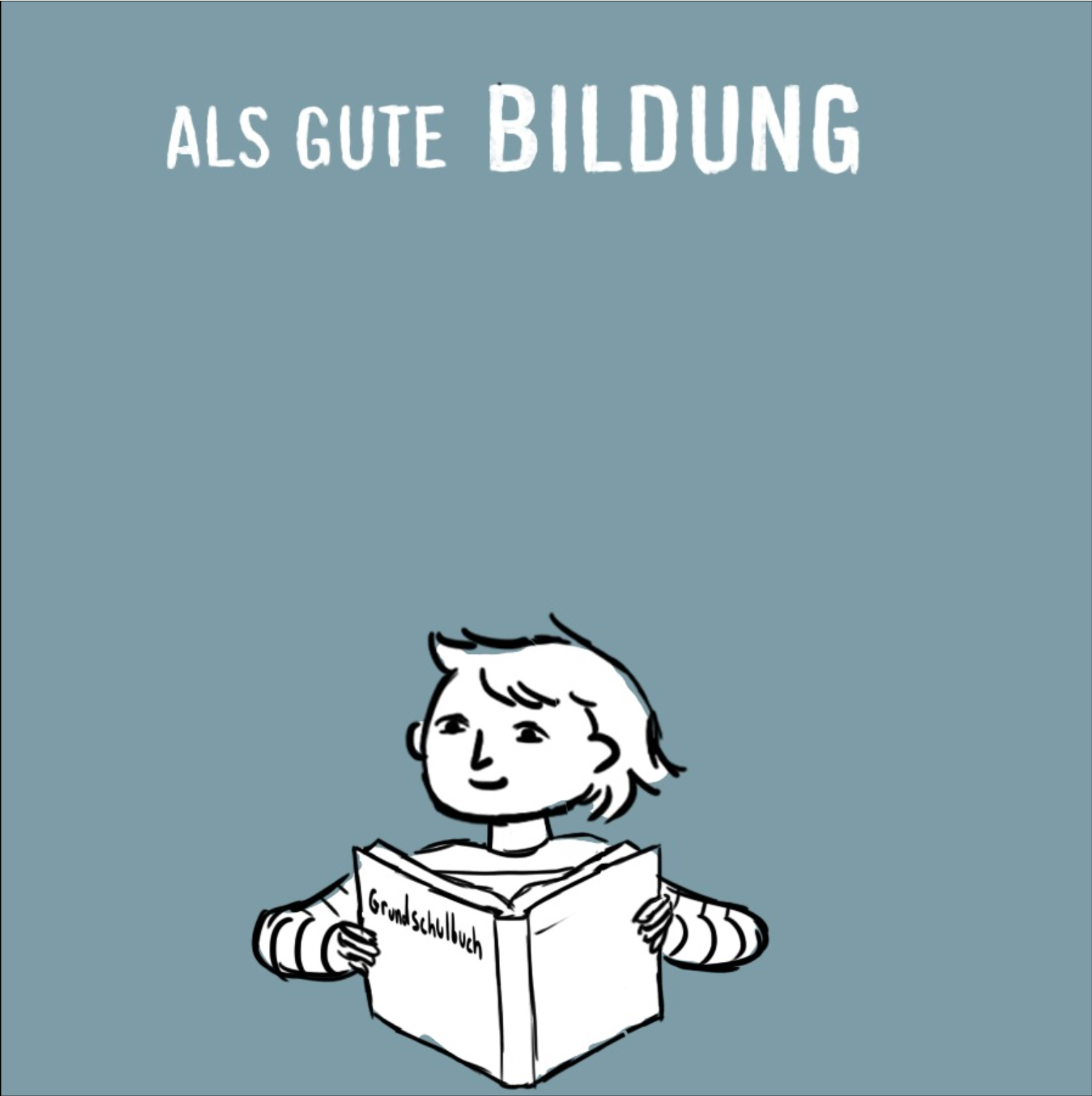 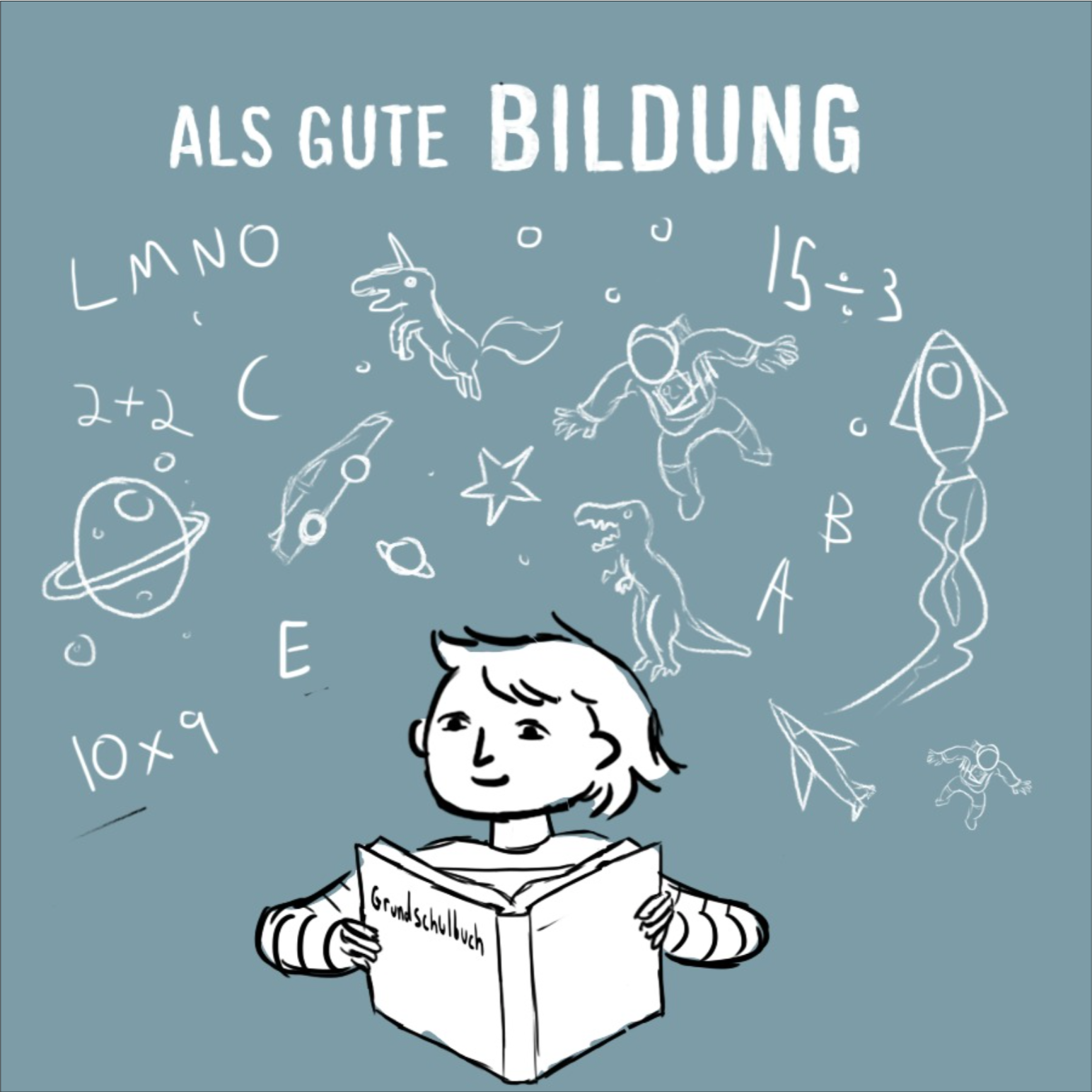 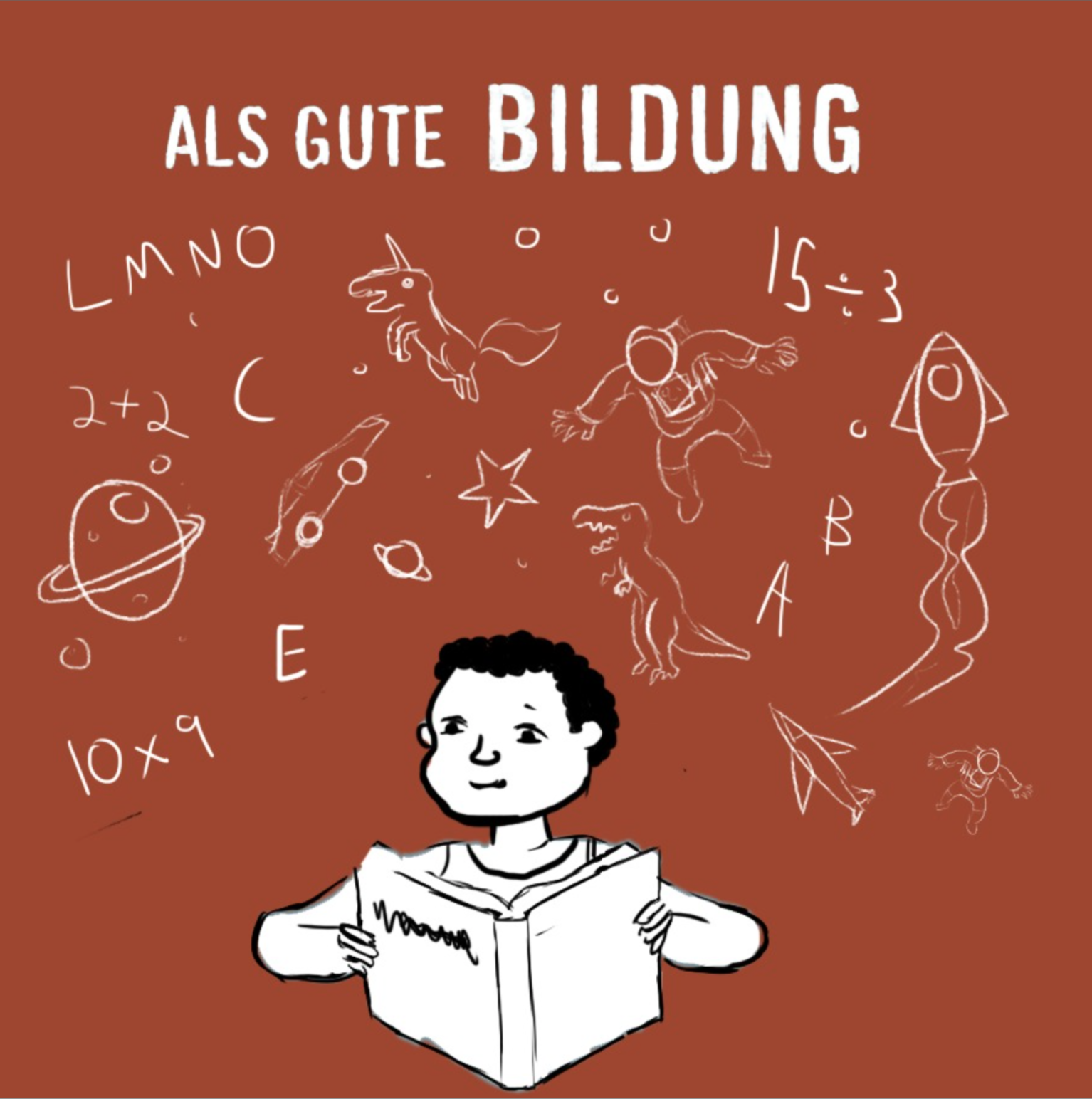 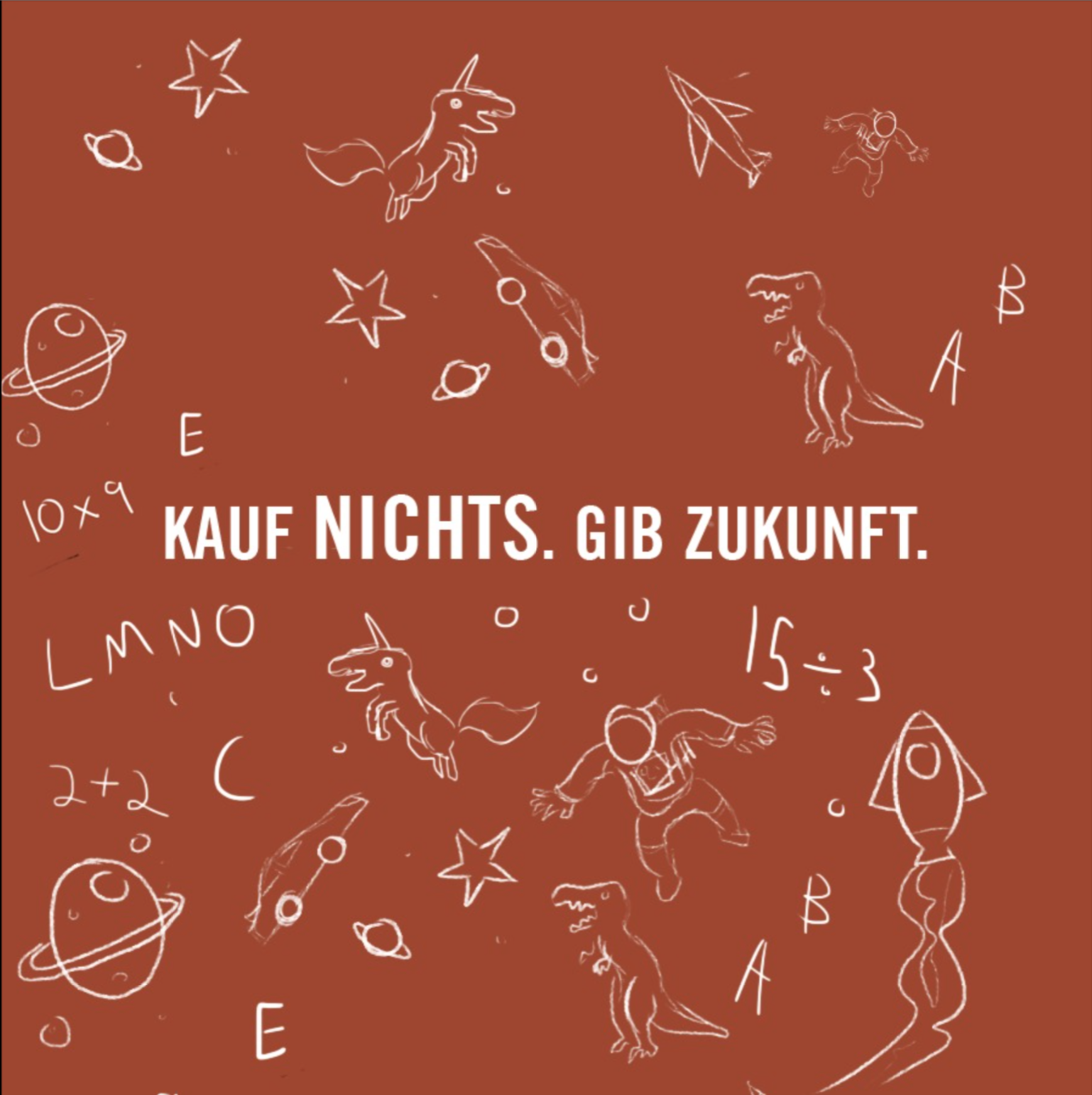 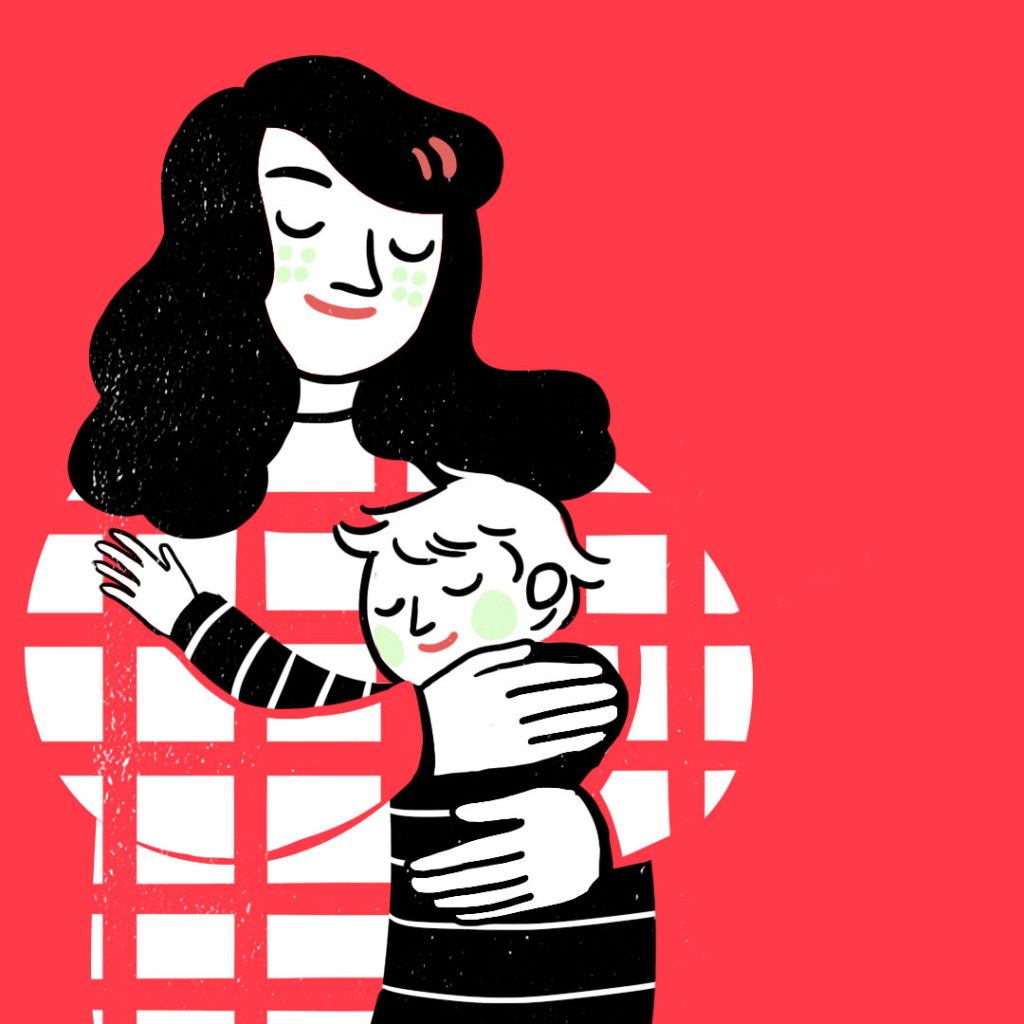 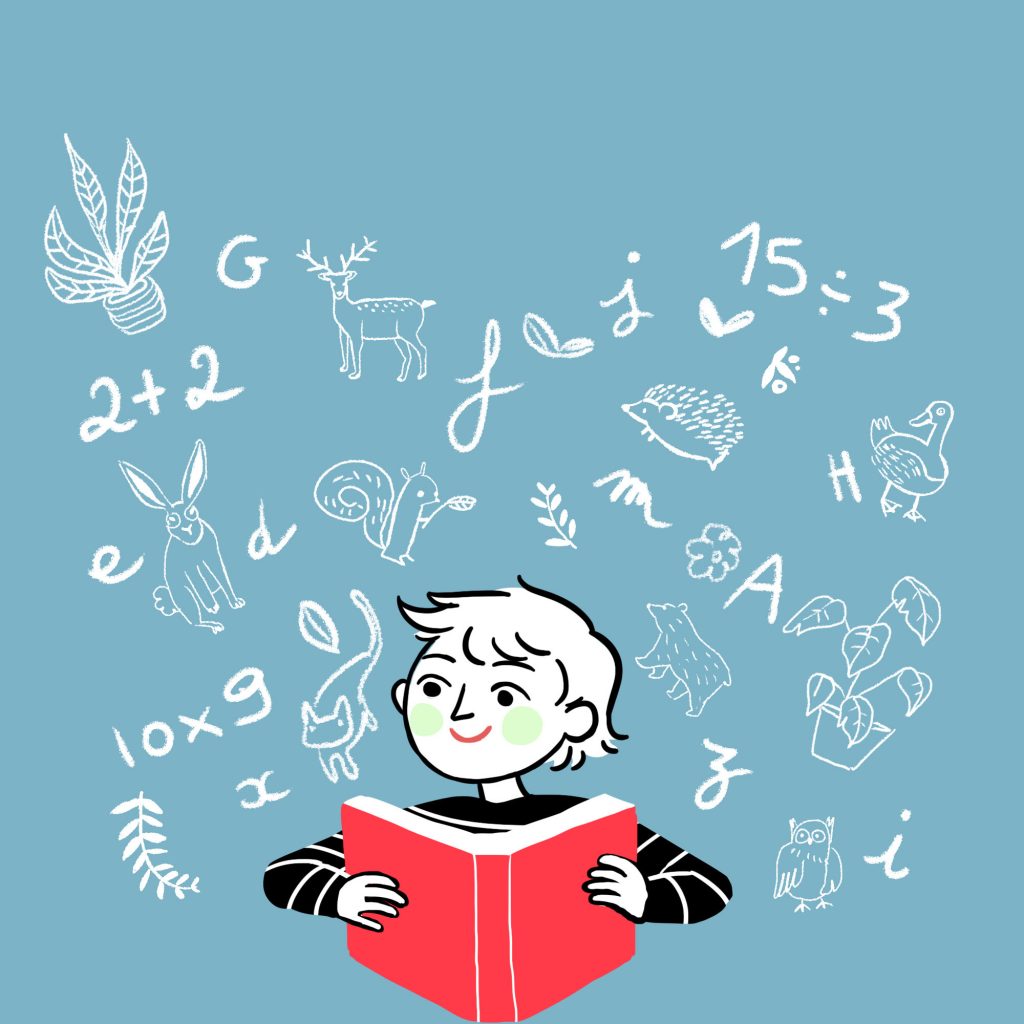 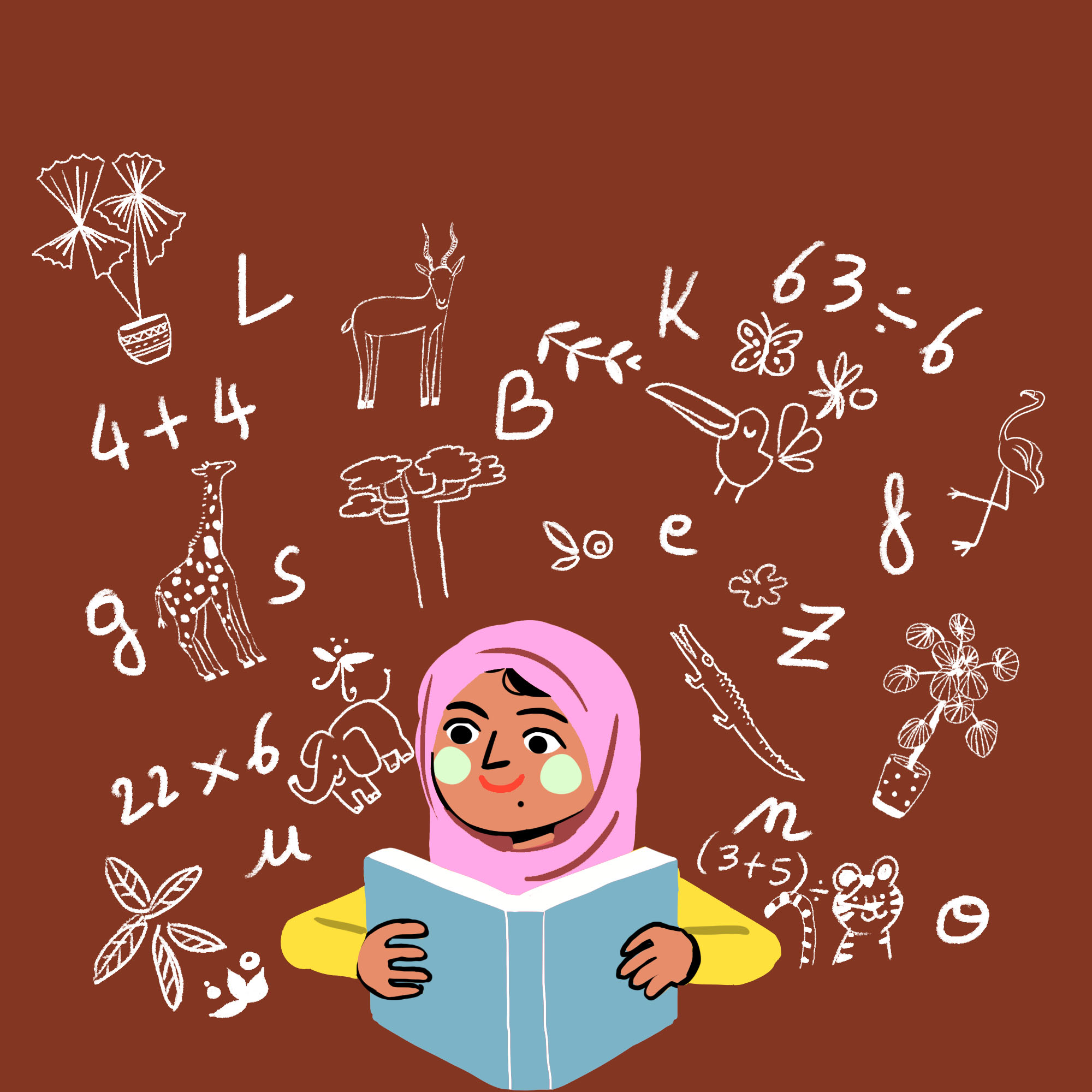 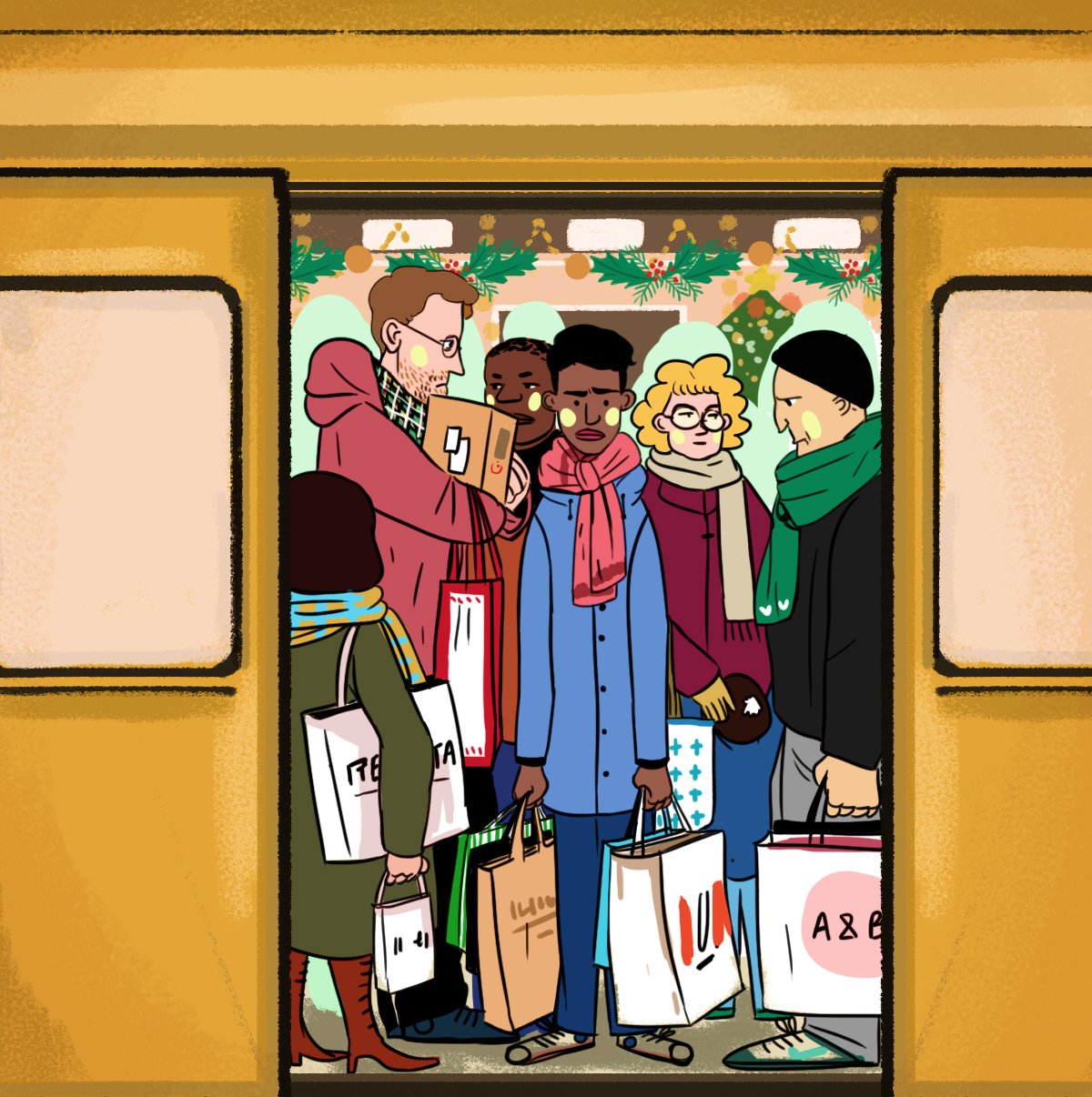 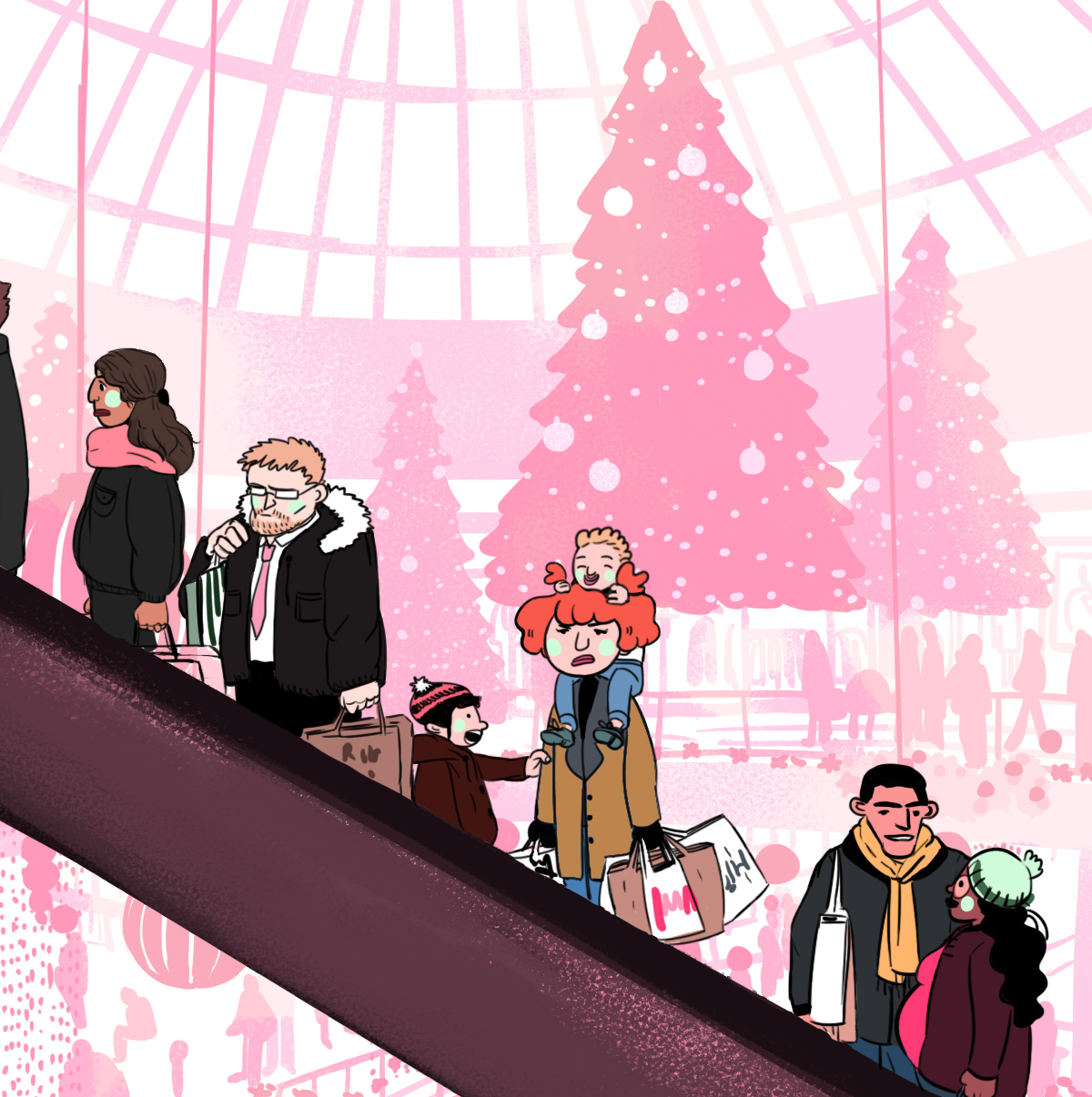 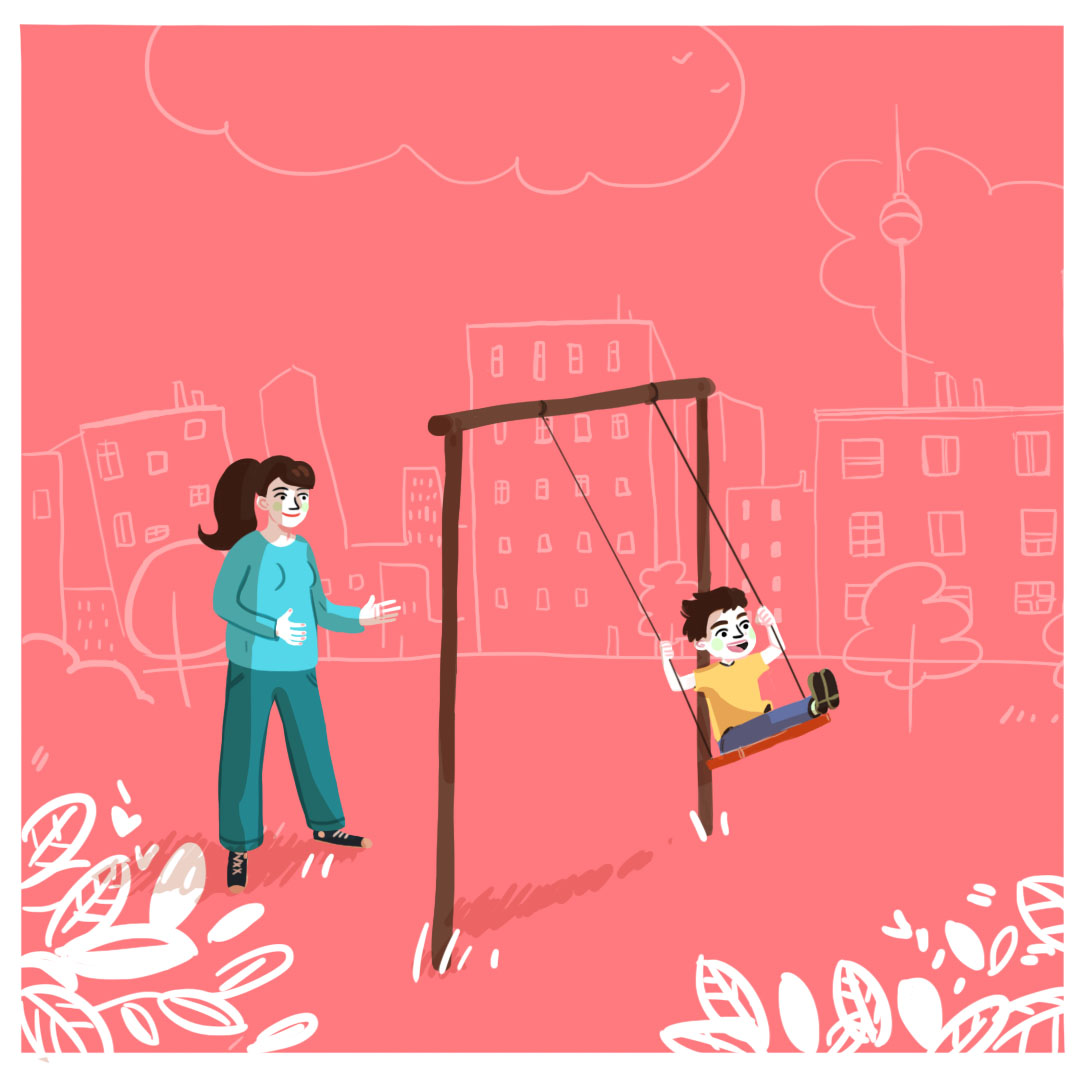